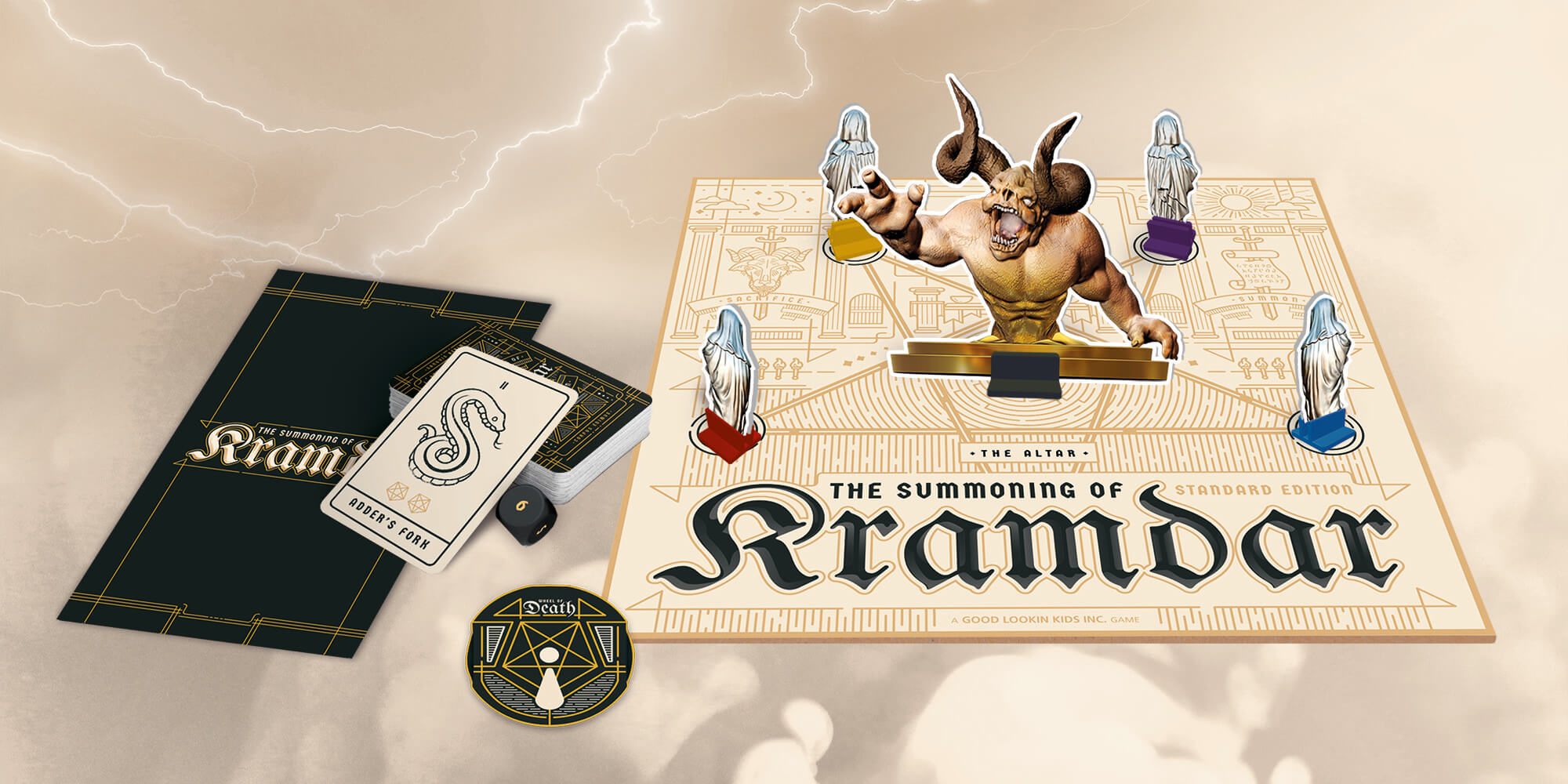 When hell is on earth and the plagues are a plenty the only salvation is Kramdar.

Make offerings when the moon is highest in the sky to satisfy Kramdar’s appetite – but be warned; If you have nothing to give, Kramdar will take a piece of your life force until nothing is left.

This time it’s personal. As avid gamers ourselves (in both videogames and tabletop) we wanted to create something fun and uniquely our own. With our combined skillsets the bar was set high and we were ready to rise to the occasion.

Through many prototype iterations and playing the game with friends and family (repeatedly) and utilizing some new 3D sculpting skills, we were able to turn a dream into a reality. Online orders will be up soon.

Makes sacrifices or be sacrificed.

The brotherhood of Kramdar is an ancient organization spanning centuries. Their sole purpose is to gather the appropriate sacrificial items in order to raise the one and only Kramdar from the depths of hell.

Once raised, Kramdar will devour the souls of the living, save the dark soul that successfully completes the summoning.

The long road to get here

Nothing happens overnight, especially with a passion project. We’ve been summoning Kramdar for years and his time to reign will be upon us soon.

What started as a combination of childhood nightmares memories, late-night TV binging and a personal hobby has grown into a fully realized product. The road to get here was long and laborious. From paper prototypes and about 100+ games of trial and error, we landed with a set of rules that are fast-paced and allow for a few twists with each new game play.

The planets started to align

Table-top and card games were rising in popularity, as was Lee’s interest and expertise in the subject. Chris had just graduated from Creature and Character Design at CMU and we had a 3D printer waiting to be utilized.

We had the whole thing planned, illustrated, mocked-up and ready for production. With the help of a business advisor and friend, we connected with a production company overseas to work out costs. We quickly discovered that our original vision to include tangible, 3D pieces with the game would add significant cost and production time. The compromise was to produce a ‘Standard Edition’ to generate initial sales that would include cut-outs and stands in place of the 3D player pieces.

With a little luck (and actual sales), we hope to bring the ‘Deluxe Edition’ to fruition, as we had originally intended, as a second production run. We’re currently in the process of refining the final ‘Stanard Edition’ for print production and will launch an online store in the coming months. 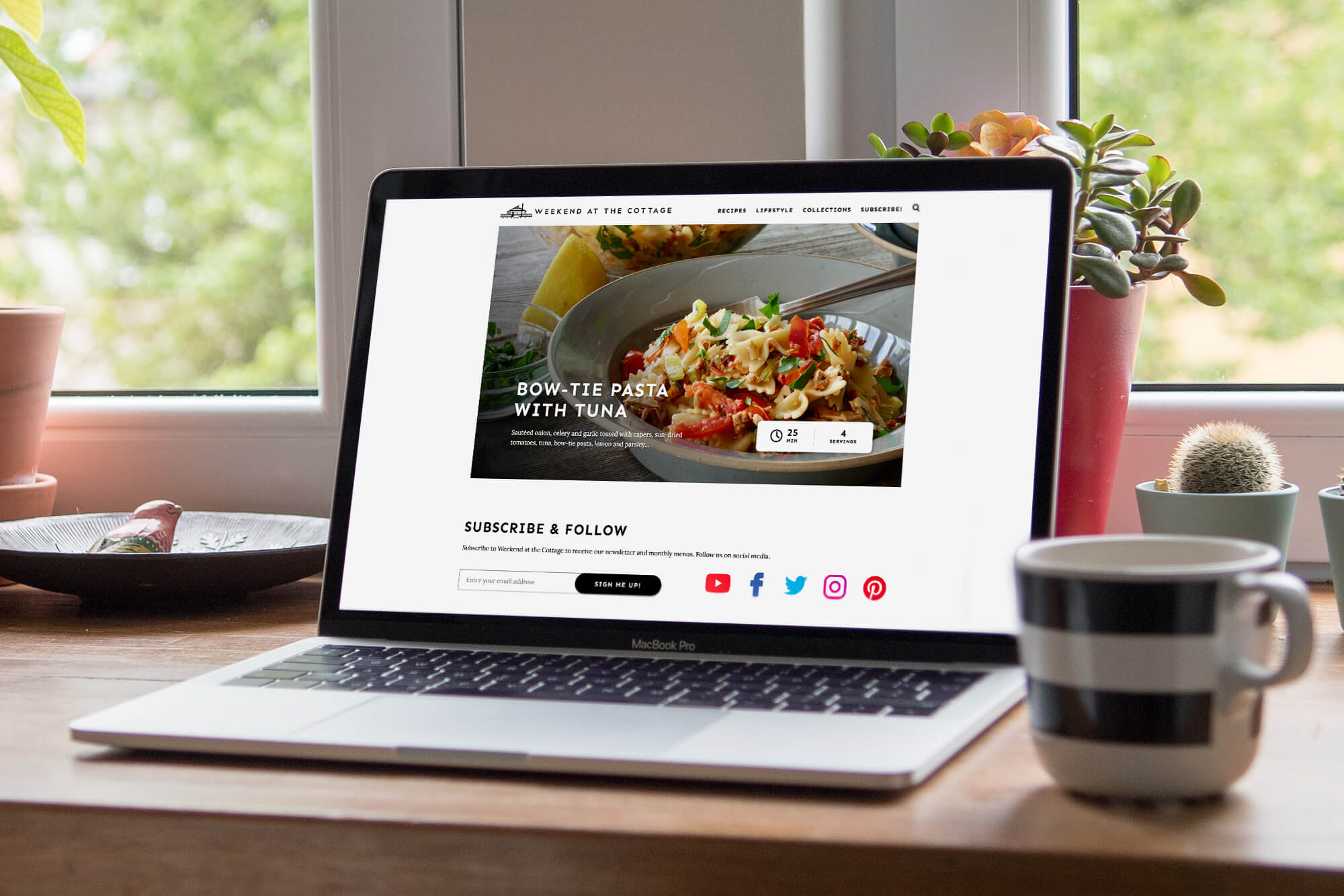 We first developed a website for WATC back in 2013. Since then their user base and overall traffic to the website has significantly increased. Our goal with bringing WATC into 2020 was to develop a fresh new look that was user-centric while simultaneously creating a strategy to generate advertising revenue.